According to the news on January 6, in previous reports, there has been a trend of chip foundry quotations extending from 8-inch wafers to 12-inch wafers. The English media mentioned earlier that the world’s largest chip foundry, TSMC, This year, the 12-inch wafer foundry discounts given to major customers will be cancelled, and foundry prices will be increased in disguise. 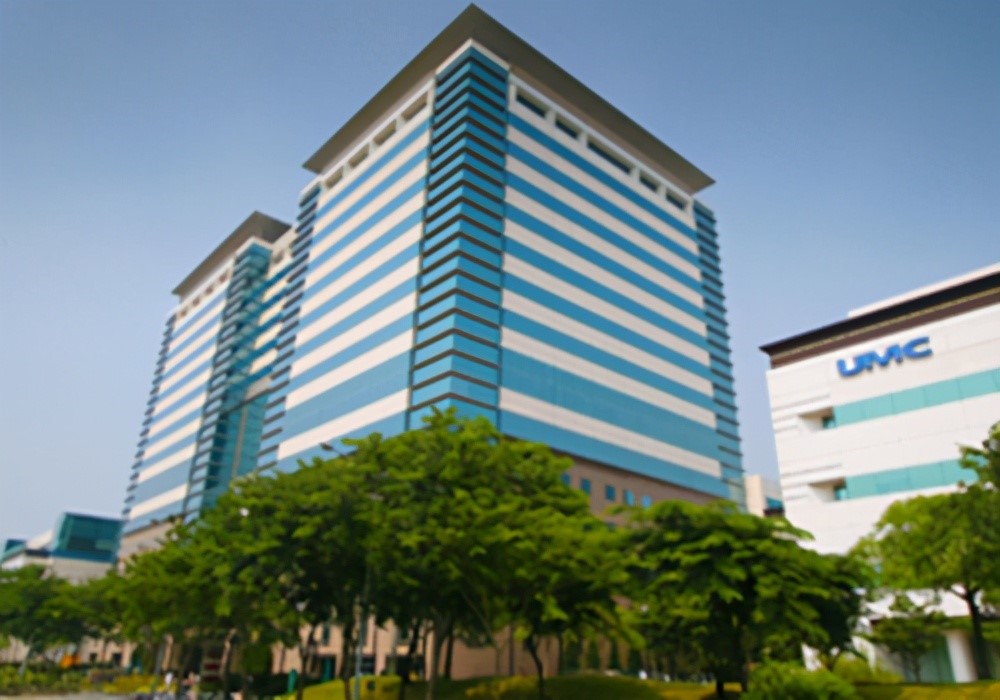 Judging from the latest reports in the English media, what the source said is true. The executives of UMC have confirmed that they are seeking to acquire an idle 8-inch wafer fab.

In the report, the UMC executive mentioned by the English media was their current co-president Jian Shanjie. He revealed that UMC is seeking to acquire an idle and mature 8-inch wafer fab.