Casa > Blog > The epidemic "burns" to ST and TI

The epidemic "burns" to ST and TI

The Russian-Ukrainian conflict and a new wave of the outbreak have affected semiconductor giants such as STMicroelectronics and Texas Instruments, fueling concerns about their ability to meet earlier-announced goals.

On April 27, according to Reuters, STMicroelectronics lost two weeks of production in the first quarter due to the blockade of its Shenzhen factory in China due to the epidemic, STMicroelectronics CEO Jean-Marc Chery said on Wednesday. However, he added that the group moved some production to other factories, helping its microcontroller sales beat market expectations.

Jean-Marc Chery said first-quarter net income was $3.55 billion and gross margin was 46.7%, above the midpoint of its business outlook range. Although the Shenzhen factory has lost production due to the shutdown of the epidemic, the loss of revenue has been partially offset by strong demand for microcontrollers.

Given full capacity for the full year this year, ST expects its 2022 revenue to be between $14.8 billion and $15.3 billion, and expects second-quarter net income of about $3.75 billion, up 5.8 percent from the first quarter.

Texas Instruments said that in recent years, the company has concentrated its efforts to develop the high-profit industrial and automotive application markets, and since last year, the global chip shortage has prompted Texas Instruments to increase prices, all of which contributed to the outstanding performance in the first quarter. However, the latest wave of the outbreak in China earlier this year hit demand again, prompting Tech Instruments to warn that it could lose 10% of its revenue this spring.

Since the end of March this year, Shanghai has implemented a blockade, and neighboring Kunshan has also tightened epidemic prevention restrictions, resulting in the shutdown of many local semiconductor and electronic parts factories. Pal said that Texas Instruments' factories have high capacity utilization rates, and there are no problems with shipments and distribution. However, customer demand has weakened. Now Texas Instruments has to transfer shipments to other areas that have not been affected by the epidemic as soon as possible.

TI executives did not say at the earnings conference whether the outbreak in Asia contributed to chip shortages. Securities trader Edward Jones analyst Logan Purk believes that semiconductor market conditions will depend on the development of the epidemic in China, but he still expects the shortage of chips to continue into this summer and will not ease until the industry increases production capacity in the fall. 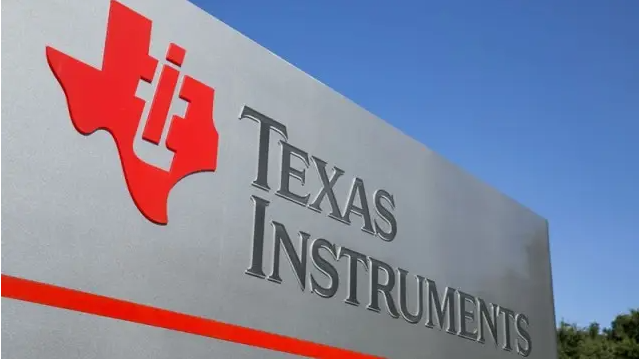