On December 2, the global connector manufacturer Amphenol announced that it had acquired Halo Technology Limited for US$715 million.

It is understood that Halo is headquartered in California, USA, and its main business scope is in North America and Europe. It is a supplier of active and passive optical fiber interconnection components in the communications infrastructure market. It is expected to have sales of US$250 million this year. 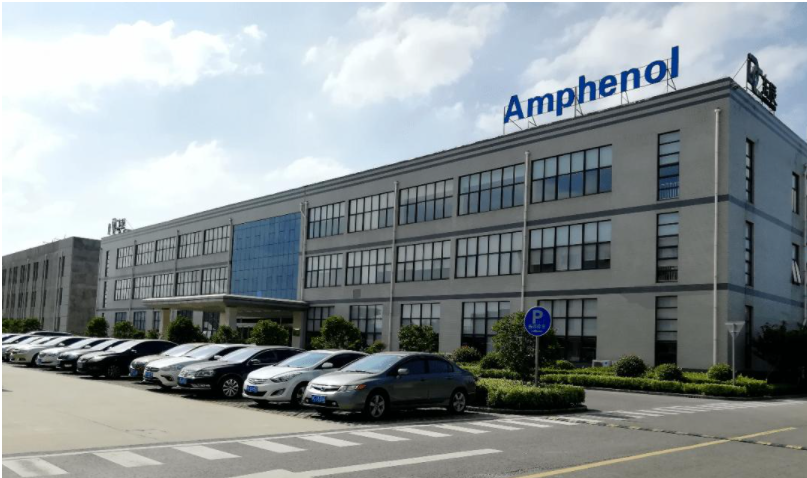 In addition, Amphenol also announced that it will sell MTS's testing and simulation business to Illinois Tool Works.

Interestingly, MTS, the company Amphenol, just completed the acquisition this year. In December of last year, Amphenol announced that it would acquire MTS (approximately US$1.7 billion) at a cash price of US$58.50 per share, including the assumption of outstanding debt and net cash liabilities.

MTS is mainly composed of two business units: sensors and testing and simulation. MTS's sensor department can provide Amphenol with highly complementary products of high-tech and harsh environment sensors, and sell them to various end markets and application fields, which can help Amphenol to become the company with the widest range of sensors and related products in the industry one. The testing and simulation department of MTS is the leader in this industry, and Amphenol believes that the business of this department is very attractive and has good short-term and long-term development potential.

After nearly a year of serious investigation, Amphenol finally chose to terminate MTS's testing and simulation business. There is no news for how much it will sell.

But in the end, congratulations to Amphenol for taking Halo and further expanding the business scale.