Raspberry Pi price increases for the first time, chip shortage is the culprit

Due to the global shortage of semiconductor chips, the British Raspberry Pi (Raspberry Pi) computer manufacturer has increased the price of its 2GB RAM Raspberry Pi 4 by $10.

Although the price increase is temporary, it is another example of how much the chip supply chain has changed since the pandemic. RaspberryPi reduced the price of the 2GB Pi 4 by US$10 to US$35 in February 2020, but it has returned to US$45 as of today.

"Unfortunately, the resulting current shortage means that this product is not currently economically viable at this lower price point. The cost increase. Therefore, we are moving back to $45 on a temporary basis," writes Raspberry Pi The company's CEO Eben Upton, and pointed out that in the entire history of the Raspberry Pi, it has never-until now-had to increase the price of the product.

Not surprisingly, supply shortages have restricted the production of Raspberry Pi. Upton stated that it will only produce 7 million units in 2021—almost exactly what it produced in 2020, which is also the best year to date, partly due to increased sales during the first wave of the pandemic lockdown. .

This year's flat growth runs counter to its history of increasing production at the Sony factory in the UK, which has been assembling Pi since 2012. The 2020 lock-in also caused problems for the engineers who built the 2020 Raspberry Pi 400.

Upton said that products that are in short supply this year include the Raspberry Pi Zero and the 2GB version of Raspberry Pi 4. Therefore, despite the increase in demand, the shortage of these products limits the production volume. 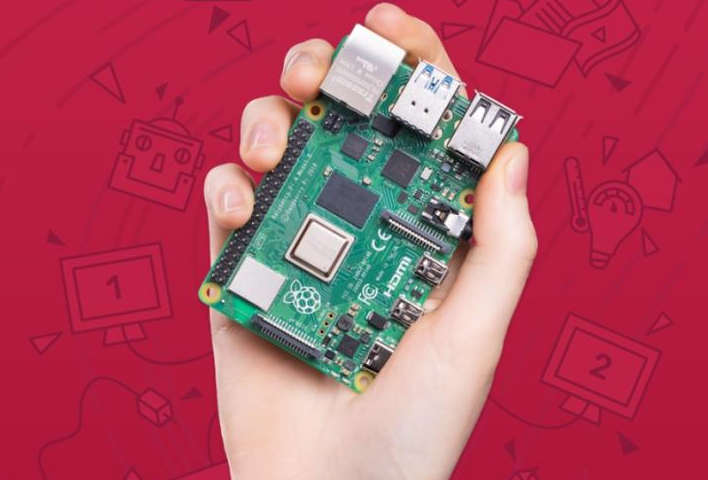 Upton outlined the migration path of industrial customers using Raspberry Pi 3B+ and suggested that they switch to 1GB Pi 4 using 28nm silicon.

"Users of computing modules will certainly invest in carrier board design and inventory. Raspberry Pi 3B has a single-band radio without shielding tanks; many industrial users will invest heavily in compliance testing. In contrast, Raspberry Pi 3B+ uses the same wireless chipset as Raspberry Pi 4 and has the same FCC modular certification; we hope this similarity translates into lower migration costs," he pointed out.

"Our guidance for Raspberry Pi 3B+ industrial and embedded users who want to optimize usability in 2022 is to start migrating your design to the 1GB variant of Raspberry Pi 4.

"We expect that in the next 12 months there will be enough 28nm chips to support our existing Raspberry Pi 4 and Compute Module 4 customers, as well as customers migrating from Raspberry Pi 3B+; and we see the start of the supply chain Early signs of remission."