Casa > Notizie del settore > Semiconductor technology strengthens the foundation of V2G, and the commercialization process of two-way charging is accelerated

Semiconductor technology strengthens the foundation of V2G, and the commercialization process of two-way charging is accelerated

As power grids age, the world faces unprecedented challenges to supply electricity, and as the electrification of vehicles becomes more widespread, the pressure on the grid will intensify. But if electric cars can put electricity back on the grid, that could take a lot of the burden off the system. 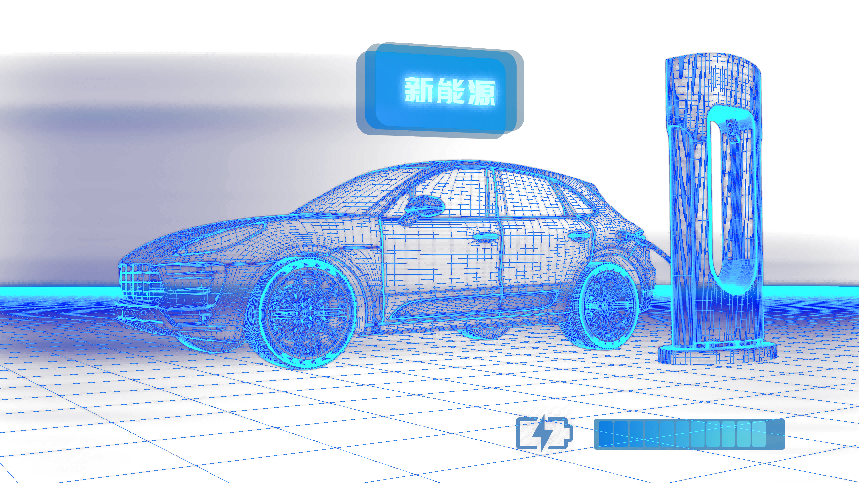 V2G, from theory to practice

This concept is called V2G, Vehicle to Grid, a key technology of active distribution, which refers to the bidirectional power transmission between electric vehicles and the Grid. The core is to use the stored energy of a large number of electric vehicles as a buffer between the Grid and renewable energy. With the help of semiconductor technology, V2G two-way charging can provide battery power to shore up the grid during periods of peak demand, and to power homes when power is expensive or scarce. The application of V2G two-way charging will greatly release the energy of electric vehicles.

The concept of V2G was put forward by Amory Lovins in 1995, but it was only a theoretical concept due to technical limitations. In recent years, due to the widespread use of hybrid electric vehicles and pure electric vehicles and the progress of battery technology, V2G has attracted more and more attention.

V2G smart power system construction is on the agenda

Power system is always the focus of state infrastructure, on September 26, in the National Development and Reform Commission, the major infrastructure construction at a news conference, the national energy bureau deputy director general of department of Song Wen said, to intensify the building of new power infrastructure, including optimization of charging infrastructure layout, promote the development of new energy vehicles and power system integration, We will encourage demonstrations of the application of technologies such as orderly charging and the transmission of electricity from electric vehicles to the grid (V2G).

Based on the relevant documents issued in China in the past two years, the promotion route of the domestic V2G development plan is clear. Before 2020, the V2G test of small batch and multiple batches should be carried out. The main task is to verify the two-way charging technology between multiple electric vehicles and the power grid, and realize the mutual charging and discharging of multiple electric vehicles. From 2020 to 2025, the demonstration operation of two-way charging between large-scale electric vehicles and grid V2G will be carried out. It will be gradually commercialized after 2026.

From a practical point of view, V2G does reflect its role. In April this year, the big bay area for the first time using the network to a virtual power plant implement the accurate peak clipping, shenzhen power supply bureau dispatcher station sent a V2G charging station "cut 20 kw power load" instruction, the latter will be charging power within 1 minute zero, further vehicle to return back to the electricity grid, electric vehicles and grid interactive quickly adjust.

Once V2G is commercialized on a large scale, it will be good for consumers, auto companies, power companies and charging facilities companies.

China's V2G market also has huge potential. According to Everbright Securities, the market space of V2G will reach 333 billion yuan by 2025, and exceed billions of yuan by 2030, reaching 105.2 billion yuan.

From the perspective of the development of global V2G, the development of domestic V2G is slightly slow. Europe, America, Japan and other countries and regions have carried out nearly 100 V2G projects, including technical verification, demonstration and promotion, commercial operation and other different types. Last year, Volkswagen said it would introduce V2G two-way charging technology for all pure electric models from the group's MEB platform from 2022. The Nissan Leaf already has V2G two-way charging; Tesla is also considering bringing V2G two-way charging back to its flagship Model 3 and Model Y vehicles.

The promotion of V2G in China is relatively slow, but it is also stepping up the layout. A number of policies issued in the past two years have accelerated the development of V2G technology in the domestic market. Some domestic automobile companies have also begun to promote the implementation of V2G technology. For example, Weima Automobile has completed the vehicle and pile measurement and road test of the whole V2G project, taking the lead in the implementation of the technology. Byd will also roll out V2G electric cars.

The vision is good, but there is still a long way to go for domestic V2G to realize commercialization. Only in terms of hardware conditions, the promotion and application of V2G are restricted by objective conditions such as the improvement of battery life, the transformation of existing charging piles, and the immature construction of smart grid. In particular, the influence of V2G on the battery. When an electric vehicle uses V2G, there will certainly be many more cycles, which will definitely affect the battery performance. How to optimize the battery to slow down the battery decay is very challenging.

How to solve the technical problems of vehicle inverter, vehicle power battery, charging pile and power grid construction is the only way to realize the commercialization of V2G. How to use semiconductor technology to make V2G two-way charging eliminate capacitance peak and improve battery performance under multiple cycles is a key link in the development of V2G.

Semiconductor technology that enables V2G two-way charging could turn electric vehicles and their batteries into energy storage systems that return power to the grid when needed. These technologies, including wide band-gap power management, excellent sensing and connectivity technologies, are paving the way for the commercialization of V2G technology by optimizing power load management to ensure a more reliable, intelligent and secure grid.

To achieve more efficient V2G, wide bandgap technology is certainly indispensable. In the post-Moore era, wide-bandgap semiconductor materials, such as Gans, have natural advantages, which are key to improving efficiency and increasing the range and lifetime of electric vehicles. GaN can effectively improve the power density of power supplies or power management systems in applications such as EV on-board chargers, EV charging stations and energy storage systems. On the other hand, it can also reduce the volume of car charger, charging pile, greatly improve the flexibility. 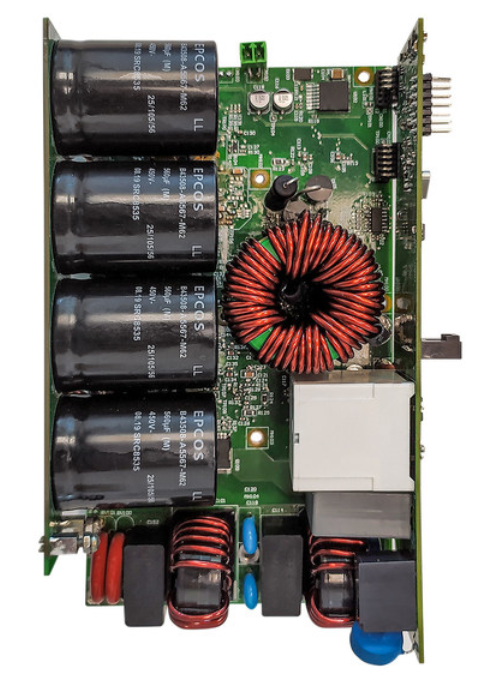 The above image is based on VisIC's 650V, 100A GaN power chip design, which can achieve power density of more than 8kW/L, efficiency of more than 98%, and meet the bidirectional power flow requirements of V2G and G2V.

Accurate measurement technology or sensing technology can also greatly improve the efficiency of V2G, which is also the core of equipment safety. In order to implement voltage and current control loops in the power conversion system when moving energy between an EV and the grid, the MCU requires isolated, fast and accurate voltage and current readings. The combination of amplifier and ADC is indispensable to achieve high resolution measurement.

The monitoring of battery voltage, current, temperature and other performance indicators through sensing technology helps to better manage the energy in electric vehicles and charging devices. This is also an effective means to prevent accelerated battery aging. In the application of V2G multi-charge cycle, accurate sensing must be used to monitor and predict battery aging at any time.

In addition, V2G two-way charging requires intelligent communication of data between the EV, the charging infrastructure, and the grid, and will certainly require no less functionality on the processor. Processors need to play the role of decision makers in terms of charger interfaces and communication between charging stations and the cloud, optimizing power load management. The management of various communication interface protocols goes without saying, and now AI capabilities are starting to appear in V2G processors. 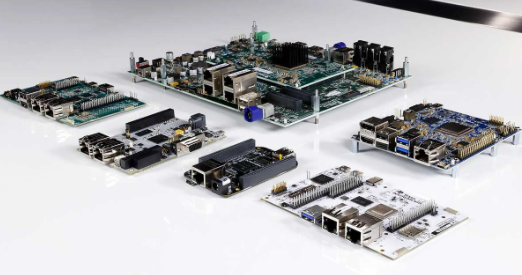 From the technical point of view, semiconductor technology and semiconductor components in V2G infrastructure construction have laid a solid foundation for the application of V2G technology. Using advanced conductor technology to eliminate battery life loss, developing inverter technology more suitable for V2G, improving the efficiency of charging equipment, and solving the control and management problems of the entire power grid system are the prerequisites for realizing the commercialization of EV V2G.

From the perspective of the whole structure, layout and development of new energy, the commercialization of V2G is very valuable. It not only reduces the electricity cost of electric vehicles, but also plays a practical role in developing new energy and helping to achieve carbon neutrality. With the in-depth application of semiconductor technology in each link and each device of V2G, the problems in every link from car to pile to network are solved, and the commercialization process of V2G will be significantly accelerated under the policy support.