Casa > Notizie del settore > Samsung began to transition to DDR5 in the second half of the year. DDR5 is twice as fast as the previous generation.

Samsung began to transition to DDR5 in the second half of the year. DDR5 is twice as fast as the previous generation.

According to Taiwan media reports, on March 25, Samsung Electronics announced plans for a new generation of memory chips, which will double the access speed on the basis of existing technologies and provide the largest capacity to date, thereby accelerating the transformation of data centers and supercomputers. . 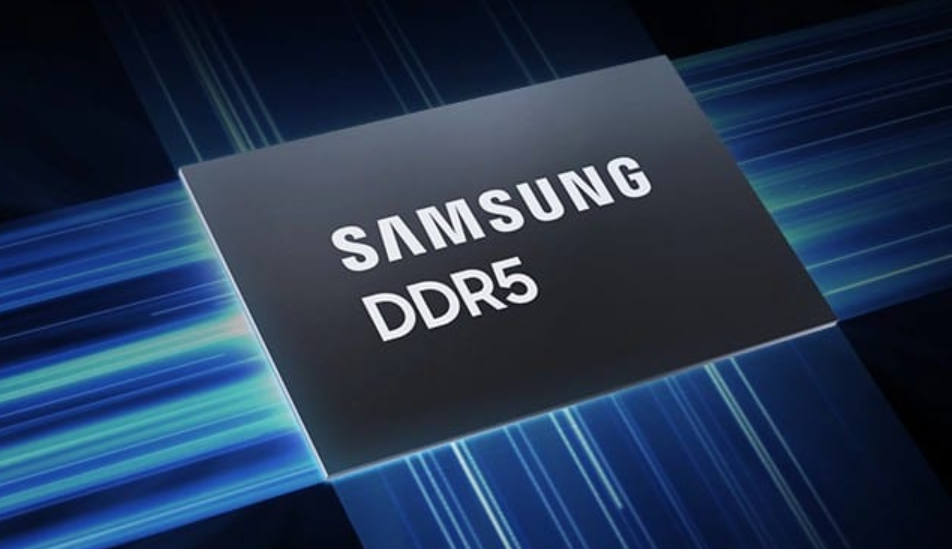 Industry data shows that compared with DDR4 memory, the DDR5 standard has higher performance and lower power consumption, with a starting frequency of at least 4800MHz and a maximum of 6400MHz. Other changes include the reduction of voltage from 1.2V to 1.1V, while 32/40 bits per channel (ECC), improved bus efficiency, and increased number of prefetched BankGroups to improve performance. According to Samsung, DDR5 has a speed of up to 7200Mb/s and a total of 40 DRAM chips. Each DRAM chip has 8 layers of 16Gb DRAM. These modules are stacked together and adopt TSV (Through-Silicon-Via) technology.

TSV was first used in DRAM in 2015, when Samsung introduced a server module with a capacity of up to 256GB. Samsung expects to begin the transition to DDR5 in the second half of this year.

Samsung said that in addition to cooperating with the two main CPU suppliers Intel and AMD (AMD-US), it has also sent samples of new memory to developers of data center platforms.

Analysts estimate that DDR5 chips will be about 20% larger than DDR4 chips, which will increase the pressure on the semiconductor supply chain. Samsung intends to start shipping this year and gradually improve its manufacturing process and pricing. Samsung believes that DDR5 will begin to replace DDR4 in the second half of 2023.

Avril Wu, vice president of TrendForce Research, said that with the gradual increase in the penetration rate of DDR5, it is expected that the shortage of DRAM will continue to exist in 2022, and the price may rise by 30-40% from the original.