Team Group first released SO-DIMM DDR5-4800 memory: a single memory with a capacity of 16GB and a frequency of 4800MHz.

According to reports, Team Group, as a global leader in the field of computer memory, knows the importance of gaining a leading position in the next generation of DDR technology. After JEDEC announced the DDR5 memory standard, it has been actively cooperating with IC manufacturing partners to design new products, and will soon launch its first DDR5 memory under its world's best-selling ELITE memory product line.

At the end of last year, TEAMGROUP announced that it was developing DDR5 memory modules (U-DIMMs for desktop computers). Now, SO-DIMM form of DDR5 memory is also officially announced, and notebooks, mini computers, NAS, etc. will benefit from this. Team Group stated that it has successfully developed DDR5SO-SIMM memory and hopes to take the lead in verifying cooperation with Intel and AMD's new platforms. 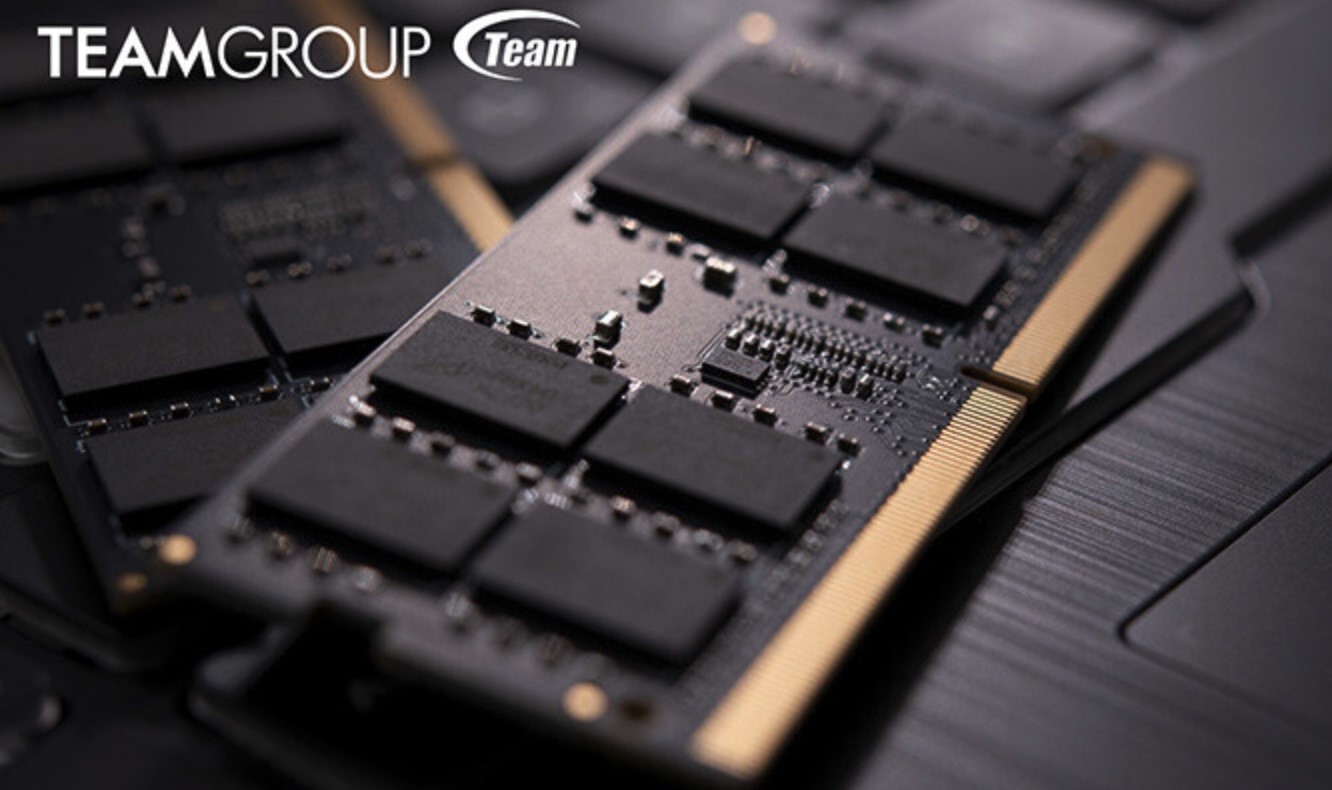 In terms of specifications, the first batch of DDR5SO-SIMM memory has a single 16GB capacity, a frequency of 4800MHz, and a voltage as low as 1.1V. That is to say, the new generation of notebooks can increase the speed without sacrificing battery life or even get longer battery life.

According to the DDR5SDRAM standard (JESD79-5), the frequency of the new generation of DDR5 memory will start from 4800MHz, and a single memory can easily reach 16GB, and the maximum can reach 512GB. In addition, DDR5 supports core-level ECC error correction. IntelAlderLake, AMDZen4, etc. are expected to achieve full coverage of desktops, notebooks and other platforms within this year, which will greatly promote the commercial process of DDR5.

In addition to Team Group, Samsung and Hynix will also start mass production of DDR5 memory this year. For domestic manufacturers, Jiahe Jinwei is also communicating with chip manufacturers and will introduce new DDR5 memory technology. In the future, Guangwei and Asgat will launch DDR5 memory.

Compared with the previous generation, DDR5 memory also has chip-level ECC error correction, which can bring more obvious performance improvement and stability. The frequency is higher, the power consumption is lower, and the operating capacity of a single chip can reach 65GB. It is also possible to achieve a 128GB capacity on a memory stick. 2021 can be considered the first year of DDR5 memory.

3. Popularization in the future depends on Intel and AMD

As various manufacturers have revealed their plans to vigorously develop DDR5 memory, people's expectations of CPU manufacturers will be higher. After all, the popularity of a new generation of memory still depends on the follow-up of CPU manufacturers. Intel, which currently occupies 70% of the market share, has not waited for DDR5 memory support on the new TigerLake-H platform. It is estimated that it will not be supported until the 12th-generation Core AlderLake. The forecast time is the third in 2021. In the quarter or 2022, I hope the next generation of Core processors will give you some power.

On AMD’s side, it has been determined that DDR5 memory will not be supported under the ZEN3 architecture. It is estimated that it will be necessary to wait until the 5nm ZEN4 architecture processor is launched to support it on a large scale. It is expected that the release time of ZEN4 is likely to be the fourth quarter of 2021 or It is 2022. 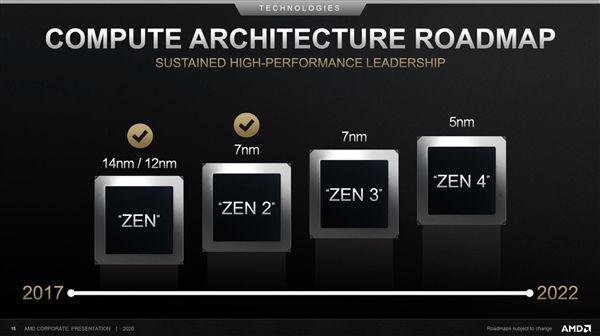 Players who are not in a hurry to upgrade their hardware can wait for a wave of DDR5 memory. After all, next year may be the year of the decisive battle between Intel and AMD in desktop CPUs. At the same time, DDR5 memory will also start mass production and will be assembled at that time. A high-performance computer host will be more obvious in terms of performance improvement.

In 2020, affected by the epidemic, although the pace of technological development has not stopped, it has affected the production of many technological products. The new popular CPUs and graphics cards launched this year can be said to be in short supply. And this year is also the most intensive year of hardware iteration. If you want to upgrade the hardware safely, 2021 may be better.